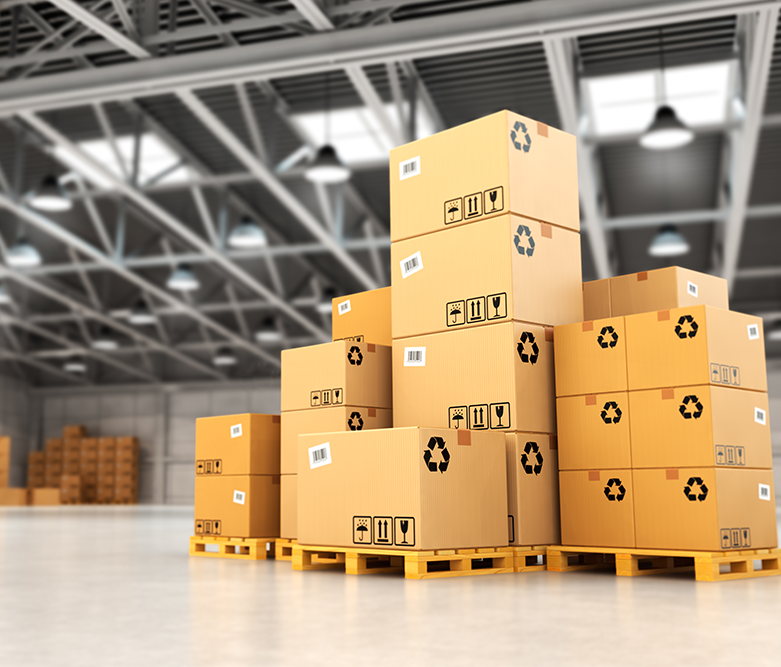 Keyrus, an international player in Data Intelligence, Digital, and Consulting on the Management and Transformation of enterprises, and Qlik®, (NASDAQ: QLIK), a leader in visual analyses, have been chosen by Colissimo, La Poste's Parcel operator and a specialist in fast delivery, for the modernization and development of its Business Intelligence system.

With more than 100 000 business customers and 1 million parcels transported per day to over 200 destinations throughout the world, Colissimo is the number 1 player in France in the delivery of parcels to private homes as well as to local shops, pickup points and post offices.

To help it achieve its goal of modernizing, Colissimo wanted to break away from spreadsheet-based reporting to obtain more dynamic and visual analyses of sales that make managers more responsive in their steering of commercial performance.

It is Qlik's visual analysis platform that has enabled these needs to be met, by offering intuitive data exploration capabilities and graphic representations suited to decision-making.

The Keyrus company played an important role in assisting Colissimo with its project to improve commercial steering, by advising it both on organizational and technical aspects, and by helping it to implement Qlik's visual analysis platform.

A need to be modern and responsive

To analyze its sales, Colissimo made data queries on different systems that it was difficult to cross-reference. The data were aggregated and were not capable of being analyzed in depth. "Our company faces ever stiffer competition. We needed to be using more modern Business Intelligence tools that local managers could use to steer commercial performance and spot potential corrective actions with a simple click", explains Sandrine Noail, Analysis and Steering Manager at La Poste-Colissimo.

The project group then discovered the QlikView solution, which was already being used in the La Poste group, and decided to undertake an initial POC (Proof of Concept) to demonstrate the merits of the solution to the Commercial Department. To do so, Colissimo relied on the expertise of Keyrus, which had previously already completed a consulting assignment to define the most appropriate indicators and focuses for analysis and choose data visualization tools.

Following the delivery of an initial version after 5 weeks, the final version was developed in just 20 days and all users took to it.

"In a traditional project, you need to obtain a statement of needs, then draw up specifications, observes Sandrine Noail. With QlikView, the business function can produce its Business Intelligence applications easily because it is aware of what the requirements are on the ground and knows the master reference data".

Today, Colissimo is able to obtain richer analyses that are consistent with the company's action plan and commercial strategy, and has achieved a time saving of 15 days per month in the preparation of national summary reports.

The application that has been developed consolidates sales results and offers a 360° vision of the principal indicators that can be analyzed based on the main dimensions of portfolios: by salesperson, by manager, by sales channel, by customer, by product, and over a given time scale. Three years of historical data are kept, amounting to 7 million invoice lines.

It is also possible to zoom in right down to the invoice line. "That allows us to convince the most sceptical users, explains Sandrine Noail. For those who question a result, we prove the veracity of the data to them by exploring the information until we reach the finest level of detail: the customer invoice."

Thanks to its patented associative data indexing engine, the Qlik platform allows the user to navigate entirely intuitively through data stemming from various sources. This technology, which is unique in the market, enables business users to undertake highly advanced analyses without concerning themselves about the underlying data structure.

Users who have been won over

The Colissimo teams especially appreciate how easy QlikView is to use: "Whatever may be the analytical perspective sought, one or two clicks suffice to obtain the desired result, without needing to make a series of queries ", states Sandrine Noail.

The commercial managers were quickly won over by QlikView. "Our application is perfectly in line with the Company's commercial action plan and its strategy, explains Etienne Pineau, Project Manager at La Poste-Colissimo. For them, QlikView is a tool that helps them in their day-to-day work."

The application was deployed initially amongst sales managers to enable them to monitor their customer portfolios more effectively and make it easier for them to steer the performance of their teams. "This first stage also served to win our commercial teams over to the tool and to put in place a new analytical logic", comments Sandrine Noail. The second wave of deployment took place a few months later and involved all salespeople. Today, their analyses of their results are more fine-tuned and from now on they prepare for their meetings with customers using the application.

Users utilize their data with total autonomy to steer their performance and define their actions more effectively. The collaboration between operators on the ground and head office support services has also been enhanced thanks to data being shared, and this makes it easier to explain results and put indicators in their context.

Keyrus is continuing to provide assistance involving Qlik solutions, notably for the implementation of QlikView NPrinting, Qlik's reporting offering, and for the project to create summary notes allowing managers to set down the analysis and the corrective action plan on a formalized, online, and harmonized document, prepared using consolidated data. Acting as an expert and trainer on Qlik solutions, Keyrus is also advising Colissimo on its project focusing on steering its customer services.